Vichy Mineralizing Water: the history of a French natural resource

For centuries Vichy Mineralizing Water has been highly valued due to its beneficial effects for the skin. Take a look back on the history of this French natural spring water.

It all began 2000 years ago in the heart of the Auvergne volcanoes. A water worshipped in Celtic and Gallo-Roman times.
Unique water springs from there: pure, therapeutic, and naturally rich in 15 minerals.
Water that is still as mineralized today as it was thousands of years ago.
Water that has traveled from deep within French soil.

The Celts devoted a cult to its honor. The Gallo-Romans recognized its healing powers, and their ladies celebrated its power to soften the skin and banish red patches. They dedicated the precious spring to the Goddess of Beauty. Decades passed and yet this spring, with its water naturally rich in minerals, never lost its power to captivate.

In 1861, the springs of Vichy Mineralizing Water were declared to be of public interest through a decree signed by Napoleon III, who also suffered from rheumatism. At that time, “Vichy-les-Bains” became the first medically-prescribed spa in Europe, and welcomed about 20,000 visitors a year.

Vichy and the beginning of the dermo-cosmetic

It was not until 1931 that Dr. Haller (a French doctor from the town of Vichy) discovered the incredible power of Vichy’s water to heal wounds. Inspired by this extraordinary efficiency, he began studying the benefits of the water and its minerals to skin, by creating the Vichy brand. Iron, calcium, magnesium... Just some of the 15 different minerals present, a record that gives Vichy Mineralizing Water its regenerative properties, soothing and fortifying. In 1996, for the first time, Vichy presented its mineralizing water in a bottle with an atomizer, enabling consumers to use it outside the town of Vichy.

Since then, Vichy Mineralizing Water has become a true ally for skin, refreshing it in heat waves, but also a truly natural beauty product, skin care for the entire family. It is now the basis of the entire Vichy care range for an ever stronger and ultimately more beautiful skin. 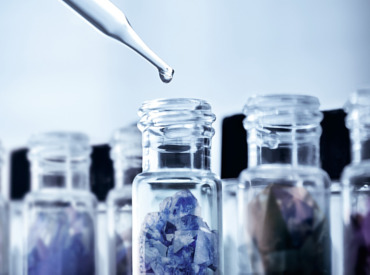 From the source to your skin: Vichy Mineralizing Water, a history of minerals

Vichy Mineralizing Water is the star active ingredient in Vichy skincare products. Focus on the course of this water with its extraordinary minerality. 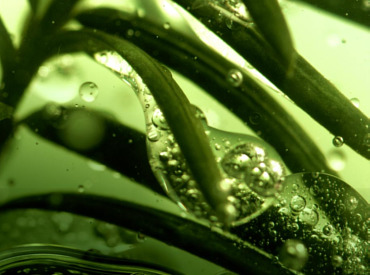 How Vichy selects its active ingredients: our commitment to your skin

Have you ever wondered how Vichy decides which active ingredients to use? How our formulation experts assess which are most effective and safe for skin? Here’s the inside track on our ingredient selection, driven by actives backed by strong clinical evidence and used in dermatology.

The seven choices Vichy makes for your skin.

Discover the formulation charter behind every Vichy product. 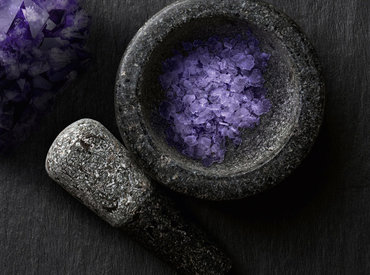